Aguachile, pozole and duck confit tacos are on the menu at Sun of Wolf, opening to the public Wednesday, June 27, at 406 S. California Ave. in Palo Alto.

Sun of Wolf merges "Old World Mexican roots and modern Bay Area flavors" in a reflection of its ownership, three cousins whose parents own La Fiesta Restaurant and Vive Sol in Mountain View, Palo Alto Sol (next door to Sun of Wolf) and Quinto Sol in Redwood City.

Paulina Sol, a graduate of Le Cordon Bleu, is overseeing the Sun of Wolf kitchen, while her sister Alexa Sol is in charge of design and management and their cousin, Viari Lopez, the bar.

In an opening announcement last week, the co-owners invited friends and family to "'convivir,'"or live together, "at the table."

"Sun of Wolf symbolizes a new dawn of community gatherings and strength in family," they wrote. "This project embodies a vision we have: our guests enjoying a new expression of our love for food and cocktails with Old World Mexican roots and modern Bay Area flavors." 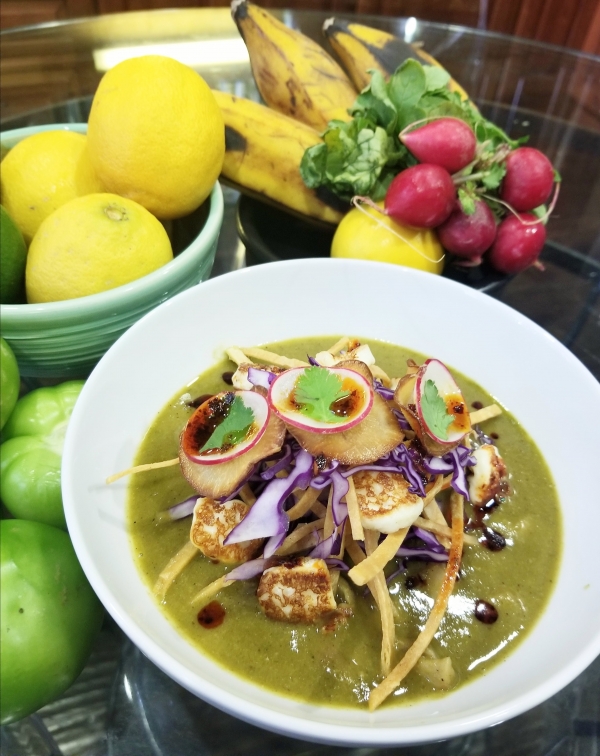 The opening menu is split into starters and mains. Starters include hamachi crudo, queso fundido, a little gem salad and beet tartare. Entrees range from the tacos and slow-cooked carnitas to Thai-style pan-seared cod, a cast-iron ribeye steak, cheeseburger and a vegetarian lasagna (the Sol mother’s recipe). 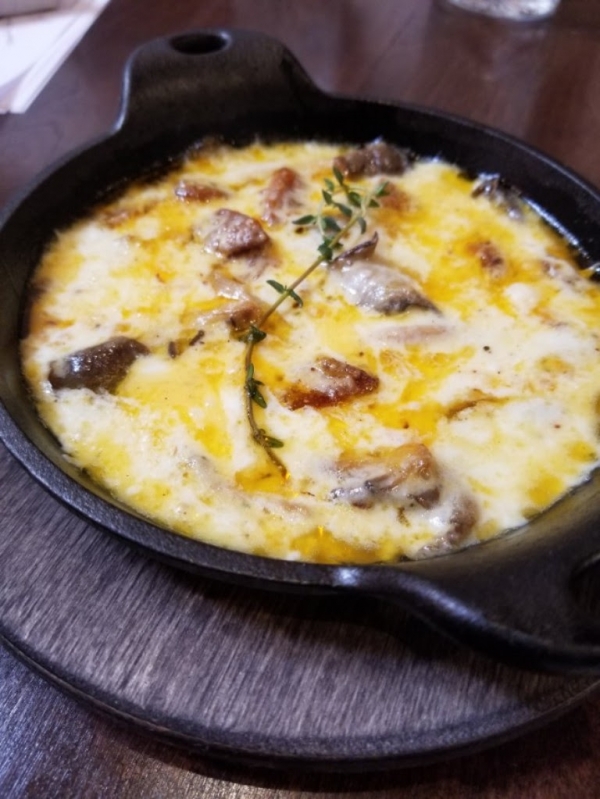 Queso fundido with chorizo and oyster mushrooms at Sun of Wolf in Palo Alto. Photo courtesy Sun of Wolf.

Desserts include a blood orange crème brûlée, coconut profiteroles with Valrhona chocolate and a blackberry-chocolate tart.

There are also craft cocktails, including the "Year of the Earth Dog" with mezcal, tequila, tamarind and allspice dram; the "Ryan Alexander" with whiskey, amaro, orange marmalade and lemon; and "The Valley" -- soda, rose vodka, mint and a pinot noir blackberry popsicle that melts into the drink.

Sun of Wolf also has an international wine list and several beers on draft.

The owners have completely transformed what used to be a hole-in-the-wall Chinese restaurant, with a long, black marble-topped bar; white tiled walls; hanging pendant lights; plants throughout and a tufted banquette in the back of the restaurant.