Stanford women golfers will be out to defend their co-title 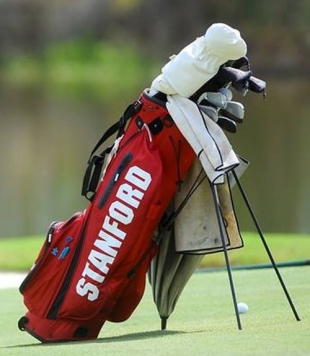 Flying: How to lower your impact
By Sherry Listgarten | 7 comments | 1,826 views