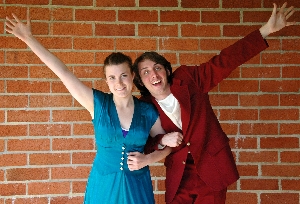 Americans are angrier this year. Are hate groups contributing to the anger?
By Diana Diamond | 44 comments | 3,359 views