Our Town: Inviting Romic to leave 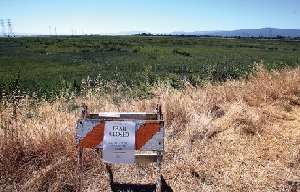 Arya Steakhouse, a standby for steaks and Persian cuisine, moves to downtown Palo Alto
By The Peninsula Foodist | 0 comments | 2,575 views