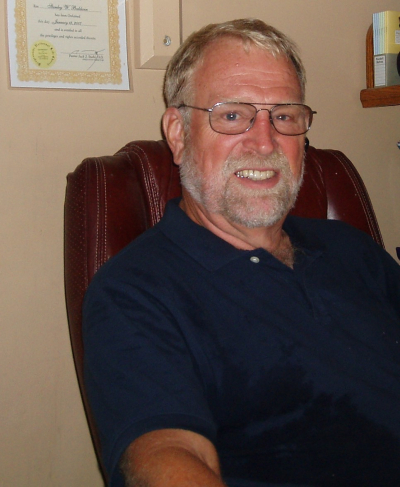 Stanley Walter Baldwin, 75, of Palo Alto, CA passed away on September 17th, 2021 at his home with family. He suffered from metastatic cancer to the bone. Stan was born on April 16th, 1946 to Andrietta and Herschel Baldwin in Berkeley, CA. Shortly after graduating from Cubberley High School he was drafted into the Army where he was stationed in El Paso, TX for 2years. He went on to attend San Jose State University where he received a BS Degree with Distinction in Business. He became well know in the tech industry working for several Silicon Valley companies and eventually ending up at Sun Microsystems as Marketing VP. In his later years he became interested in the medical field, receiving a Masters degree in Emergency and Disaster Management. Following that he became certified as an EMT in California and went on to teach in the EMT program at Foothill College.

Stan will be missed by so many people and was an inspiration to us all. He inspired people to follow their dreams, become who they wanted to be, and most of all “just get something done”. He was a big believer in the Kaizen method and would remind all of us to just start with one small thing in order to accomplish great things.

Stan is survived by his wife, Marcia Baldwin, his daughter Sara Mason. his son Christopher Baldwin, and his grandson Ryan Mason along with 4 siblings, Diane Roca of Maryland, Beatrice Baldwin of Texas, Ruth Jupe of Oregon, and Paul Baldwin of Arizona. A Memorial service is planned for the near future at a nearby venue – details will be forthcoming to all interested in participating.

Photo Gallery
0 photos Upload a photo
Remembrances
1 entry Submit a remembrance
From Alden C Jewell
Sept. 28, 2021
Stan was my brother-in-law and my friend. My sister Marcia could not have chosen a better man. Stan's talents were many and varied. His thirst for knowledge was unparalleled and he shared that knowledge generously. He was always eager to help anyo...
Read more
Memorial service
A Memorial Service will be held on November 6th from 4pm - 6pm at a private residence located at 3895 La Selva Drive, Palo Alto, 94306. Time will be allowed for anyone who wishes to speak a few words about Stan. There will be a short reception after the service.
Make a donation
If you wish to honor Stan in some way please consider donating to the American Cancer Society.
About this site     Contact us