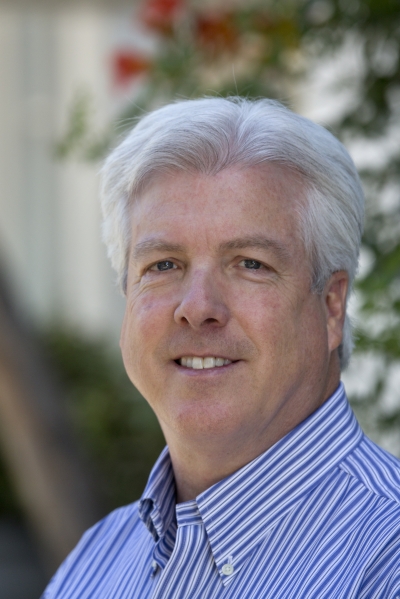 Philip Albert Capin, a long-time resident of Palo Alto, CA, passed away on January 18, 2020 at the age of 63. Phil is survived by his wife, Mandy, and his sons Philip (partner to Kelley), John (partner to Sydney), and Andrew, as well as his two granddaughters, Finley and Camden. He is also survived by his parents, Jerry and Roxanna Barnett, his sisters Leslie Capin (partner to Jayne) and Estrella Capin (partner to Kim), his brother John A. Capin and a large extended family of nieces, nephews, aunts, uncles, and cousins. His father, Samuel Capin, predeceased him.

Phil grew up in a large but tight-knit family in Nogales, AZ. Phil graduated from Nogales High School in 1974 and attended Cornell University, where in 1978 he earned a B.S. in Industrial Engineering and Operations Research. He was a member of Phi Delta Theta fraternity and he loved his college years. After graduating from Cornell, Phil worked for VIP Structures in Syracuse, NY and found his calling in construction. He then received an M.S. in Civil Engineering from Stanford University in 1984.

For over thirty years, Phil worked in the Bay Area construction industry as a well-respected project manager – first at Cahill Contractors in San Francisco and then at Vance Brown Builders in Palo Alto. Phil’s passion for building will live on in many of his favorite construction projects and renovations such as the Geary Theater in San Francisco, Stanford’s Maples Pavilion and Avery Aquatic Center, and the @First Corporate Campus in San Jose. His passion for building also extended to his strong professional relationships, many of which turned into close friendships.

Known for his gregarious nature and his heart of gold, Phil’s ability to see the best in others ensured that he made friends and connections everywhere he went. He enjoyed spending time with friends on the golf course, at Stanford and Warriors games, at the American Conservatory Theater, and at his beloved home in Whitefish, Montana.

More than anything, though, Phil loved and cherished his family. Over their twenty-seven years together, Phil and his wife, Mandy, were best friends and loved each other completely. Phil was extremely proud of his three sons, Philip, John and Andrew. Phil was their “Mr. Fix-It”—they relied on him not just for home repairs and improvement projects, but also for encouragement, guidance, laughter, and support. Phil was the best husband and father both in times of celebration and in times of need, and it was impossible to be in his presence and not return his contagious smile, positive attitude, and constant happiness. Phil was very close to his parents and siblings and took every opportunity to have a “Chefi” family reunion.

Phil strove to live a life with no regrets—he planned for the future but lived in the moment. Despite his untimely passing, he lived and loved fully and was fully loved in return.

Photo Gallery
0 photos Upload a photo
Remembrances
1 entry Submit a remembrance
From Stephanie & John Eliason & family
Feb. 22, 2020
Dear all, We were shocked and saddened to hear of Phil’s passing. He always had such a kind and gentle spirit. Even when we were kids his ‘old soul’ shined through with all of his playful antics and pranks. As we will be unable to join you ...
Read more
Memorial service
A celebration of Phil’s life will be held Monday, February 24, 2020 at 4:00 pm at the Stanford Memorial Church, with a reception to follow at the Stanford Faculty Club.
Make a donation
Memorial donations may be made to the YMCA of Silicon Valley — an organization near and dear to Phil's heart. Link: https://www.ymcasv.org/give
About this site     Contact us