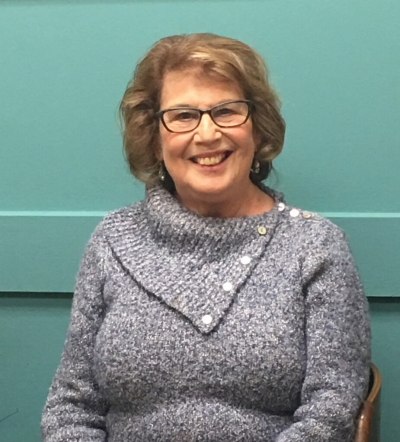 Patricia Anne Katz Klein died peacefully on August 22, 2020 losing her long battle with cancer. She was born in Cleveland, Ohio. She spent most of her growing up years in Phoenix, Arizona. She graduated from the University of Arizona with a B.A. in Education in 1963 and a M.S. degree in Speech in 1965. She married John Klein in 1964-1993. They spent their marriage in North Hollywood, Ca. She was a well-respected speech pathologist. She taught and had a thriving practice in the Los Angeles area until she moved to Palo Alto in 1987. She worked in Palo Alto for Mid-Peninsula Speech and Language Clinic (MPSLC) as well as at Packard Children’s Hospital at Stanford. She helped thousands of infants, children, and adults find healing in their voice. She was an avid traveler around the globe and visited over 30 countries. She was a lover of word games. She was always up for a game of Scrabble, Boggle, or even Cribbage. She raised two beautiful children (Craig and Andrea) and was Grandma to Ethan and Naomi and G-Pat to Jackson and Jonathan. Pat was loved by many for her fun nature, generosity, wit, strength, independence, and sharp intelligence. She will remain in our hearts eternally.

Photo Gallery
0 photos Upload a photo
Remembrances
2 entries Submit a remembrance
From Janie Perez
Sept. 13, 2020
Twenty years ago, my life in California changed, in a grand way. I met Pat. Her warmth, generosity, creativity and energy were boundless and contagious. Initially we enjoyed lunch and shopping sprees all over the Bay Area. We ended each spree with...
Read more
About this site     Contact us