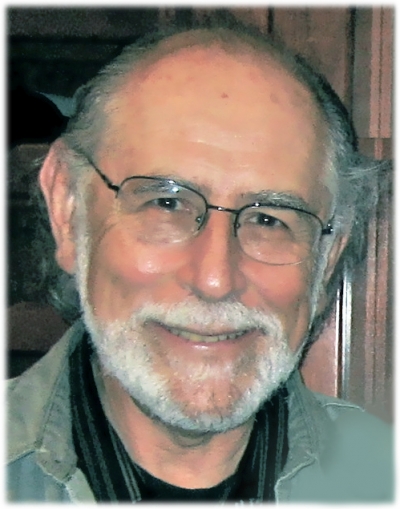 Mike Fischetti, MD, MPH (Dr. Pesto) passed away on October 29, 2019, at the age of 76 years. Born in the Bronx and living in Mountain View for the last 30 years, Mike spent his life advocating for those in underserved communities. He was as comfortable carrying anti-war protest signs as he was testifying before city council about equal rights. People will remember him as smart, generous, empathetic, funny, and willing to stand up for what is right. The caring and concern he showed for others inspired those around him. Mike met his wife of 31 years, Dr. Marilyn Winkleby, at UC Berkeley’s School of Public Health. He attracted her by sharing his biostatistics homework. Watching him play Santa and sweep the floors at Loaves and Fishes Soup Kitchen, Marilyn was convinced that she had found a man with a sense of humor and humility. Mike was a devoted father to his three “above average” children, Diana Fischetti and Desirae Moison of Bend, OR, and Chris Yoshida of Santa Clara. He extended his fatherly love to countless others. Mike cherished his grandchildren, Logan and Olivia. As a first generation child of a close-knit Southern Italian immigrant family living in the Bronx, Mike grew up surrounded by a selfless and activist mother, as well as with many beloved aunts, uncles, and cousins who shared his passion for justice and learning. This Italian heritage inspired his life-long love for family, pasta, cannoli, and biscotti. As a young man, Mike excelled in sports at Fordham Preparatory School and Columbia University. He majored in philosophy at Columbia, played football, and also discovered his love of science. He then completed his medical degree at Albany Medical College where he was a member of the Alpha Omega Alpha Honor Society. Mike did an internal medicine residency at Boston University Medical Center and served as a physician in the U.S. Army in the 1970s in the Korean DMZ. On his return, he completed a fellowship in oncology at Massachusetts General Hospital in Boston. For over 30 years, Mike was a board-certified internist and oncologist at Kaiser Permanente in Santa Clara caring for countless cancer patients with dedication to the whole person as well as their illness. Later in his career, Mike became Chief of Preventive Medicine and established their hospice program. Kaiser’s model of integrated care fit him well. While in Mountain View, Mike was a member of the Santa Clara County Health Advisory Commission, where he was an active advocate for health care for children and adolescents and helped guide the development of Santa Clara’s “Health Element” general plan. He also served on the boards of MayView Clinic and Hope’s Corner, a free meal program for those in need. Mike valued the many dedicated, skilled, and compassionate colleagues -- Kaiser doctors, nurses, and staff -- with whom he worked. The family thanks those who partnered with him during his illness.

Photo Gallery
0 photos Upload a photo
Remembrances
0 entries Submit a remembrance
Memorial service
A memorial will be held at 1:00 pm on Saturday, November 23, at the Los Altos United Methodist Church, with a reception immediately after.
Make a donation
In lieu of flowers, donations may be made to Access to Achievement Education Foundation, which supports higher education for students in need. Donations may either be brought to the service or mailed to Colonial Mortuary, 96 West El Camino, Mtn View, CA 94040.
About this site     Contact us