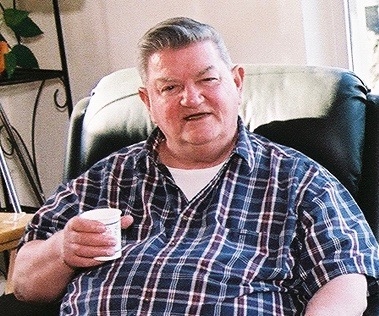 Michael Edward Duffy Jr., a 55-year resident of Palo Alto, died November 7, 2019 at 91 years young. He was born September 21, 1928 in Jersey City, NJ to Michael and Lillian Duffy. During high school Michael demonstrated a talent not only for academics, but also sports, particularly in gymnastics, where he was a member of the “flying rings” team. At the age of 17 he enlisted in the Army and served in Japan. After completing his service, he enrolled in National Technical Institute where he studied mechanical drafting and machine design. After graduation he spent 5 months working as a Senior Draftsman with Arabian American Oil Company, where he did field work on various petroleum plants in Saudia Arabia. After a few years in Old Bridge and Jersey City NJ, he moved the family to Palo Alto and began his career with Standard Oil Company, which later became Chevron. As a member of the drafting and design group, he worked his way up from a Senior Draftsman to a Senior Designer. He worked directly on a variety of local and international projects from California, the Gulf Coast, Alaska, Hawaii, and Wyoming, as well as the Bahamas and the Sudan. Upon retirement Michael enjoyed time traveling with his wife Irene, as well as walks with his friend Ed and Mary’s dog Stella. Mike is survived by his children Michael, Mary and Mark, as well as his Grandchildren Cori and Karoline.

Photo Gallery
0 photos Upload a photo
Remembrances
0 entries Submit a remembrance
Make a donation
In lieu of flowers please send donations to Mission Hospice and Home Care at https://www.missionhospice.org/donate/ways-to-give/
About this site     Contact us