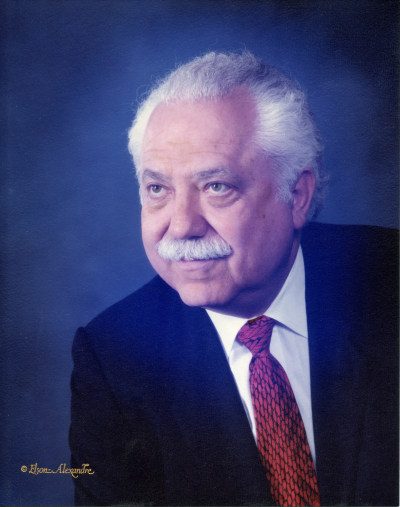 Born in Larchmont, New York, Jon was raised in nearby Scarsdale and attended public schools from elementary through high school. He graduated from Williams College in 1960 with a BA in Economics and began his career as a stock analyst with Bache & Co on Wall Street.

While visiting his roommate at UC Berkeley, Jon fell in love with California. He relocated in February, 1961 and built his life in Palo Alto. He was President of the Palo Alto Jaycees and a member for over 50 years of Congregation Beth Am. From 1969 - 1985 Jon taught a popular course on the stock market at Stanford University where he met his wife, Deborah.

They were married in 1978 and raised two children, both proud alumni of Williams College -- Becca and Daniel. The family enjoyed skiing, traveling, and playing bridge together. Jon was thrilled to have visited all seven continents, checking Antarctica off his list in early 2020.

Jon spent 56 years in the investment business, from 1960 until his retirement from Morgan Stanley as a Senior Vice President at the end of 2016. He specialized in professionally managed commodities futures and served for 10 years as the first National Director of Managed Futures at EF Hutton. For decades he was a tireless advocate and leader of the industry he had helped to found and grow. He maintained a private clientele throughout his long career and reached the top echelon of brokers at EF Hutton, serving on the Directors’ Advisory Council for 12 years. He continued throughout his life to share his knowledge, experience and wisdom about financial matters with his many friends.

In addition to Deborah, Becca and Daniel, he is survived by his sister, Stephanie Bryan of Boulder, CO, and a large extended family of nieces, nephews, and cousins.

Heartfelt thanks to the entire care team of dedicated professionals at the Stanford Head & Neck Cancer Clinic.