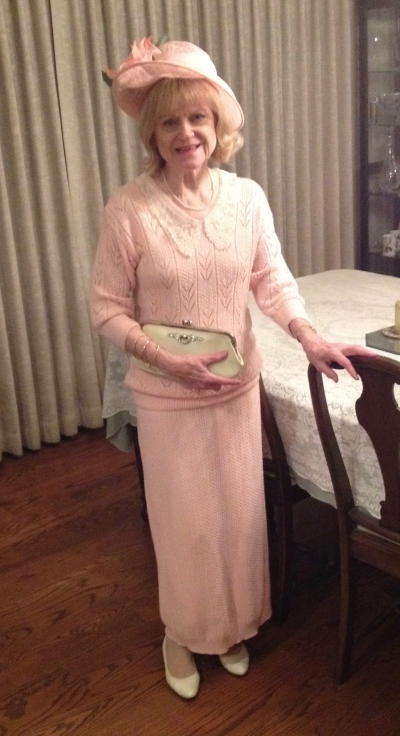 Faith Victoria Mack passed away in Woodside, CA, on October 21, 2019, at the age of 78. She was born at Cottage Hospital in San Rafael, CA, on April 27, 1941, to John L. Peoples and Sybil Charlton Peoples, and spent her childhood in the north bay towns of Larkspur and San Anselmo, attending Wade Thomas School and Sir Francis Drake High School before graduating from Wilkins Private High School in San Francisco in 1960. After working at Fairchild Semiconductor, she settled in Belmont in the early 1960’s to raise her family, and in a lifelong pursuit of the study of art, particularly painting, received a Bachelor in Arts from the College of Notre Dame in 1981. In 1984 she moved to Woodside and spent the remaining 35 years of her life there, continuing her painting, traveling the world, and spending time with family and friends. Predeceased by her parents, sister Joan Wachowiak, and brother John Peoples, she is survived by her three children Stephen (Lori), Gregory, and Hope, the father of her children Dean Mack, her three grandchildren Caroline, Colin, and Thomas, her sister Fran Morissette (Gilbert), brother Philip Peoples (Ellen), and many nephews and nieces. A cancer survivor since 1994, it returned last December. She battled it bravely without losing the giving spirit and sense of humor that exemplified her life. Inurnment was private and a memorial will be planned early next year at a date to be determined.