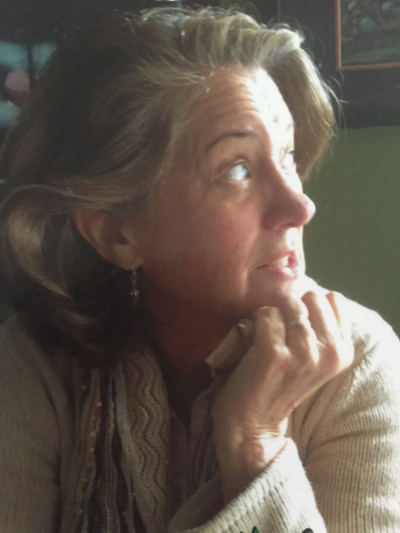 Carol Wolff passed away at Sequoia Hospital on Thursday, August 5th. She had been recovering from heart surgery.

She was born in Santa Cruz on February 4th, 1953 to Erwin and Ruth Davidson. She grew up in Menlo Park with her brothers Bob and Jack. She graduated from Woodside High School and earned a bachelor's degree in English from San Diego State University. On a break back home from college Carol re-connected with Ken Wolff who had grown up just a mile away in Atherton. They were married on November 6th, 1977 at Stanford Memorial Church. Carol always said she married Ken, "For his two grandmothers and his sense of humor." The happy couple settled permanently in Menlo Park where they raised three children: Katy, Nathaniel, and Mary. Carol also suffered six miscarriages at various stages and had a stillborn baby girl named Abigail in 1991.

Throughout her life, Carol poured herself into church and educational activities. She homeschooled her three children and helped run a cooperative school. She led a college Bible study with her husband and pursued a master’s degree in counseling so she could more adequately help single women and married couples in her church community. She remained actively involved in the women’s ministry at Grace Presbyterian Church and became the weekly storyteller for the Awana bible club in San Mateo.

In her later years she doted on her grandchildren, traveling regularly on family visits to Idaho and Washington. She dedicated time with her grandchildren to cooking, reading and discussing books, playing games, and perhaps her favorite activity, swimming. She particularly enjoyed teaching them arts and crafts. She also sewed each grandchild a quilt, adding them to dozens of gifts she quilted for friends and family.

A constant writer, she won a Ladies Home Journal essay contest in 1992 which sent the family on an all-expenses-paid trip to Disney World in Orlando. She was also a published author in the Chicken Soup for the Soul series and contributed to the Grace Presbyterian Church website. Recently, she was making steady progress writing and illustrating a children’s book.

Carol leaves behind her husband Ken, her three children (Katy, Nathaniel, Mary) and their spouses, and 11 grandchildren.