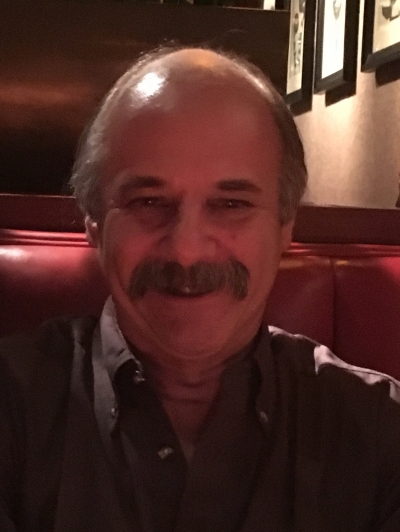 Bert blessed his parents, Carmelita and Bertin Raymond Chabot Sr. with his birth on January 21, 1954 in Redwood City, California. Bert attended Woodside High School and was a longtime resident of Portola Valley. Sadly, and too soon, Bertin Raymond Chabot II, age 65, departed this life on July 28, 2019.

Bert touched the hearts of everyone who had the pleasure of knowing him. He was a loyal friend to many. In his youth he competed in world wrist wrestling championships. He had great ambition and talent to invent, holding world patents and was a successful electrician.

Photo Gallery
0 photos Upload a photo
Remembrances
1 entry Submit a remembrance
From Gloria Morris
Sept. 13, 2019
I JUST heard about Bert's passing. He will be missed by all. I am so sorry that this is such a belated reply. My love to his family.
Memorial service
A celebration of Bert’s life will be held at 11:30 am, on Saturday, August 24, 2019, at Huddart Park, Woodside, CA.
About this site     Contact us