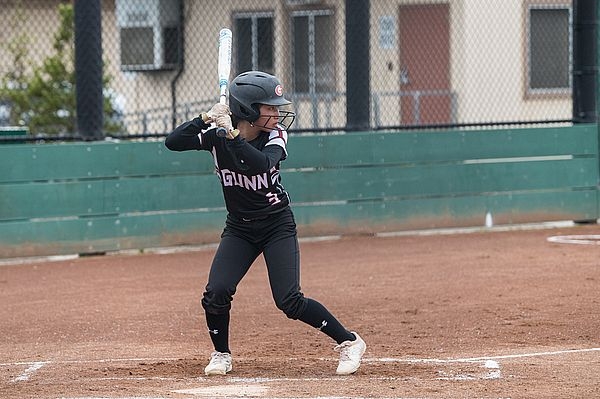 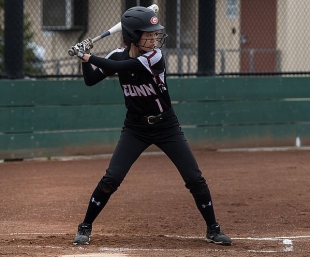 Winning pitcher Maddie Ta and catcher Lauren Li each drove in three runs for the Titans (4-1), who have scored 71 runs over their past four games, all victories.

Gunn scored three runs in the top of the first inning, all with two outs, and never trailed. Birnbaum and Emma Sachs each singled home a run and Ingrid Lee's misplayed bunt allowed another run to score.

The Titans scored 10 runs in the second, sending 16 batters to the plate. Ta and Li each drove in a pair of runs in the inning.

In the bottom of the seventh, Lincoln responded with seven runs, six of them with two outs. Two walks, a single and a hit batter produced the Lions (0-3) first run. With two outs, Lincoln recorded four consecutive hits, including a pair of doubles, to make it 13-7.

Ta, who also had three hits, pitched effectively following the uprising to gain the win.

Tra Nguyen had four hits, including one of the team's five doubles, and scored four runs. Ng was 3-for-4 and scored six runs.

A Pragmatic Approach to A Trillion Trees
By Sherry Listgarten | 1 comment | 3,300 views

Repairing a Disagreement with your Beloved & “Physical” vs. “Social” Distancing
By Chandrama Anderson | 1 comment | 2,099 views