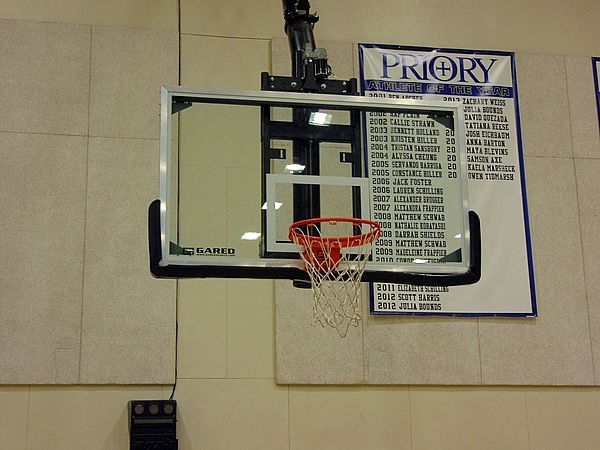 Priory outscored St. Mary’s by 13 points in the fourth quarter, but had way too deep of a hole to try to dig out of and went down to a 68-59 defeat in the NorCal Division III girls basketball finals Tuesday at St. Mary’s of Albany.

That shot gave St. Mary’s all the momentum and the team proceeded to score the first 12 points of the second quarter, making it a 19-0 run and a 27-8 lead.

“You can’t do that the whole game with seven bodies,’’ Matthews said.

“I’m very proud of the way we came back, the resilience the girls showed,’’ Matthews said. “Playing with seven all year to end up one game away from the state championship was big time.’’

A Pragmatic Approach to A Trillion Trees
By Sherry Listgarten | 1 comment | 3,299 views

Repairing a Disagreement with your Beloved & “Physical” vs. “Social” Distancing
By Chandrama Anderson | 1 comment | 2,097 views