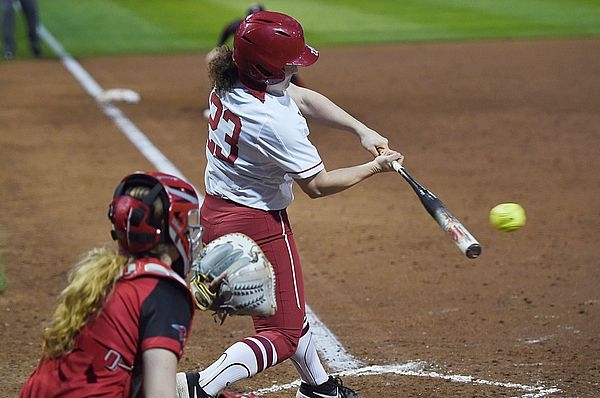 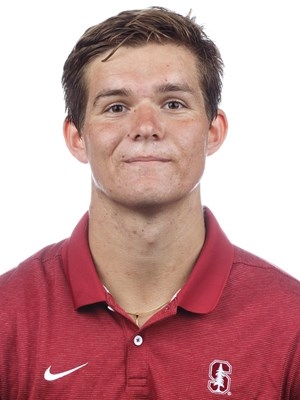 Freshman Alana Vawter pitched a one-hitter over six innings, Teaghan Cowles hit a two-run home run and the Stanford softball team downed Drake 9-0 in the finale of the Stanford Invitational on Sunday.

Kaitlyn Kim drove in four runs, three with her second-inning triple, for the Cardinal (10-2), which hosts Fresno State at 5:30 p.m. Tuesday. Cowles finished with three RBIs.

Mikaela Watson/Stanford Athletics
Vawter (3-0), who walked one and struck out two, carried a no-hitter into the sixth, giving up a single with two outs. Cowles’ homer ended the game in the bottom of the sixth.

Vawter needed 64 pitches, 44 for strikes, to complete her victory. She induced 14 ground-ball outs and faced one batter over the minimum.

Ali Baiocco, Jacie Lemons and Galen Lew each added a pair of goals for the Cardinal (1-2), which hosts UC Davis at 1 p.m. Saturday. Lew also recorded a pair of assists.

Alexandre Rotsaert and Filip Kolasinski each won their singles matches but No. 8 Stanford fell to No. 4 Texas, 4-2, in a competitive consolation match at the ITA National Team Indoor Championships in Madison, Wisconsin on Sunday.

Rotsaert and Kolasinski each earned their 13th win of the season for the Cardinal (7-3), which hosts San Diego State at 3 p.m. Friday.

Axel Geller and Neel Rajesh won their doubles match but the Longhorns won on court three. Timothy Sah and Sangeet Sridhar fell in a tiebreaker to give Texas (7-2) the early lead.

Stanford took five of six first set in singles play as it looked to mount its comeback. Rotsaert leveled the score, 1-1, with a straight-set win at No. 2 singles, and Kolasinski brought the match to a draw again at 2-2 with his victory on court five, also in two sets.

The three remaining bouts each took a third set to determine the outcome, with Texas picking up wins on courts one and four to claim the win.

Can you stay healthy without making more trash?
By Sherry Listgarten | 7 comments | 3,197 views

Think about helping others in our coronavirus-affected area
By Diana Diamond | 7 comments | 2,909 views

The University of California’s flexible policies during COVID-19
By John Raftrey and Lori McCormick | 6 comments | 1,440 views