Yakitori, sustainable sushi are the focus at 10-year-old izakaya 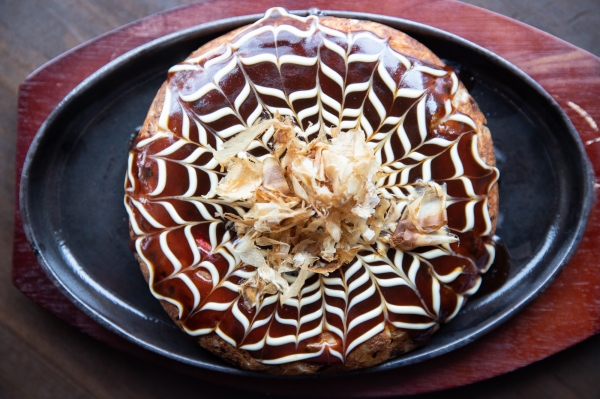 Bushido's okonomiyaki can be ordered in the pictured traditional style, topped with a soy- and vegetable-based sauce, mayonnaise and bonito flakes; or the Hiroshima style, topped with fried eggs and egg noodles. Photo by Magali Gauthier. 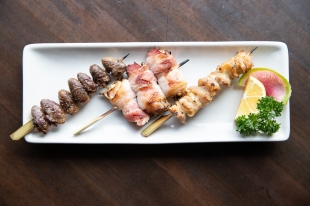 Flying: How to lower your impact
By Sherry Listgarten | 20 comments | 3,414 views

My angst about the disaster of these two debates
By Diana Diamond | 34 comments | 1,983 views