An interview with a rat — and other reporters' tales 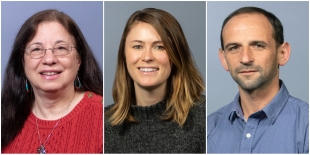 
Excellent article about the reporting adventures of our intrepid local press. I feel very grateful to have such fine reporters here in Palo Alto. I get the Daily Express email and have SO enjoyed the reporting of each of these three.