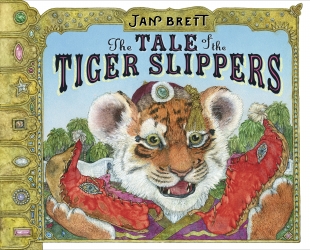 
In a related matter a Stanford graduate named Andrew Nielsen performer known as MC Lars will return to town on December 29 to deliver in hip-hop fashion a condensed version and analysis of the classic non-children’s work although it’s about a teenager adventures of Huckleberry Finn by Mark Twain also known as Samuel Clemens.
It is good/
Go, you should.
And on
And on
You don’t stop
Integration
Across the nation (That’s not actually part of the show I’m just making it up, yup. )