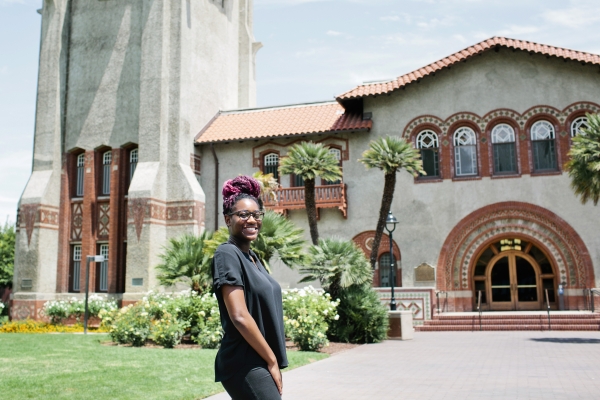 Balancing her schoolwork with a job, Jaelyn Deas fell behind in college and watched her best friends graduate without her. Then she got an unexpected boost from her university, San Jose State — part of a slew of higher education reforms in California that will help her cross the finish line only a few months late. Photo by Alison Yin for The Hechinger Report. 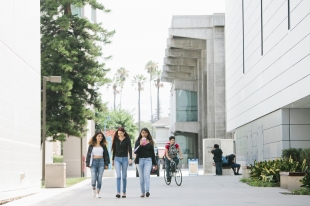