Adding another chapter to a men's water polo rivalry 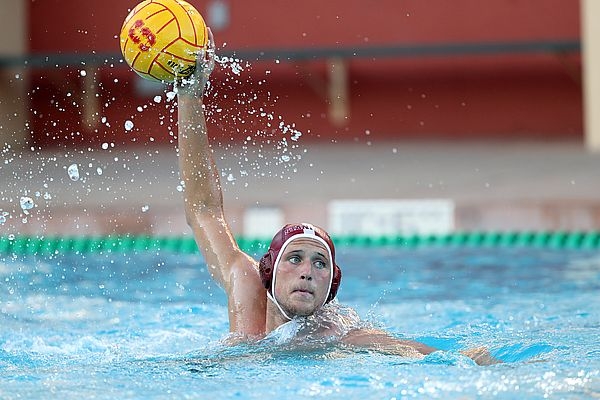 Bennett Williams ranks fourth in the Mountain Pacirfic Sports Federation in goals per game at 2.35 and sprints (21-4), fifth in goals with 47 and points per game with 3.35, sixth in points with 67. Photo by Hector Garcia-Molina/Stanford Athletics. 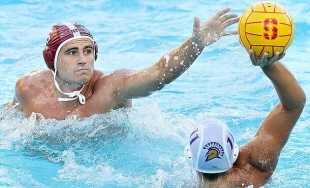