Menlo and SHP are ready for the Valpo Bowl 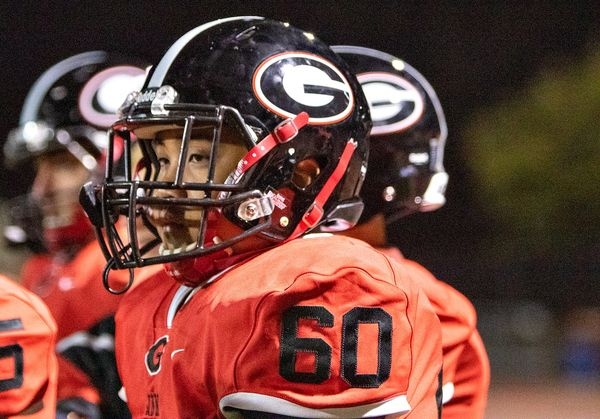 Dylan Susbilla and his Gunn teammates will be playing for a SCVAL El Camino Division title on Friday night. Photo by Butch Garcia. 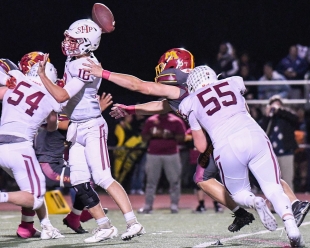