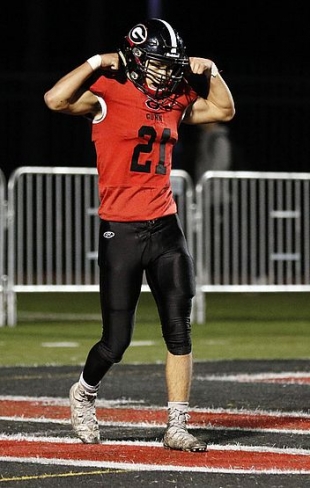 Congratulations to both JV and Varsity on their wins yesterday! Always great to win in front of your Homecoming crowd.

Congratulations to both JV and Varsity on their wins yesterday! Special shout out to Head Coach Jason Miller for your unwavering support of the Football Program at Gunn. Always great to win in front of your Homecoming crowd.

Gunn is in the drivers seat to win their league. Credit to Coach Miller for taking a team that has struggled to be competitive and making football games in South Palo Alto mean something. Hope they win out. That means Paly vs. Gunn in 2020.

Can you Pay to Reduce your Carbon Footprint?
By Sherry Listgarten | 3 comments | 1,414 views