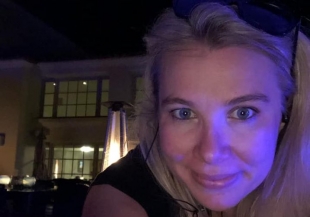 Erin Valenti, 33, a visiting tech CEO, was in San Jose on a business trip and last seen in Palo Alto on Oct. 7. Her missing person case is being handled by the San Jose Police Department. Photo obtained via In Memory of Erin Valenti Facebook page.

4 people like this
Posted by Resident
a resident of Another Palo Alto neighborhood
on Oct 15, 2019 at 9:43 am

This was shared all over social media, starting when the power outages were occurring, so for many people this feels like a local issue.

Thank you for reporting and please keep us updated with the results of any announcements.