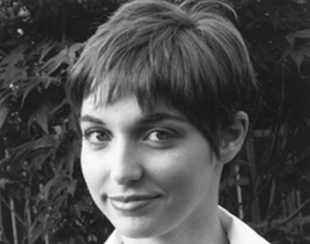 Rick Radin writes for The Almanac, the sister publication of PaloAltoOnline.com.