Castilleja water polo gears up for stretch run in PAL 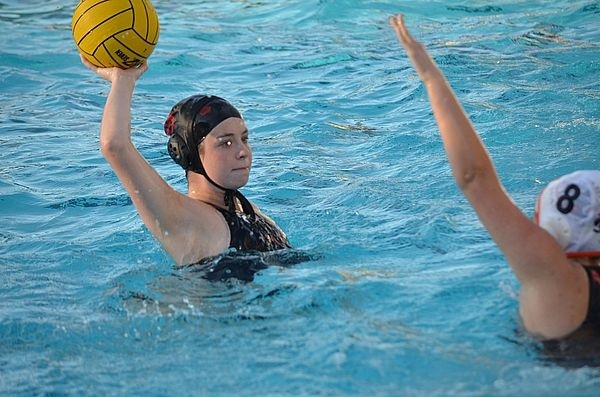 Castilleja's Elizabeth Ledwith scored once and made a steal. Photo by David Lewis. 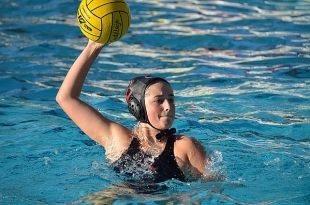 Lauren Speiser scored twice and recorded an assist in Castilleja's 13-5 win over Half Moon Bay on Monday. Photo by David Lewis.