Fire-safe landscaping: Strategies to starve a fire of fuel 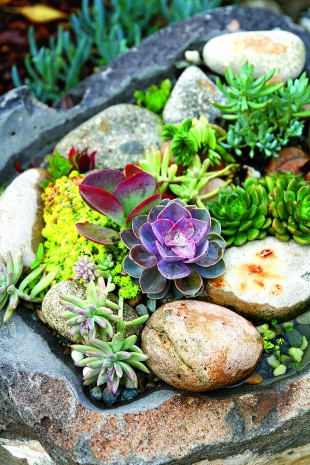 Plants that are fire-resilient include those that are higher in moisture and that don't have a lot of fiber, like succulents. File photo by Veronica Weber.

Flying: How much is enough? It's personal.
By Sherry Listgarten | 5 comments | 1,433 views