Liu Jianhua: The clay's the thing 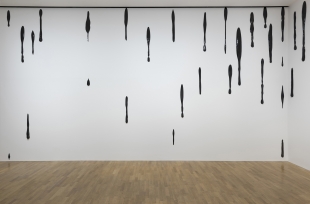