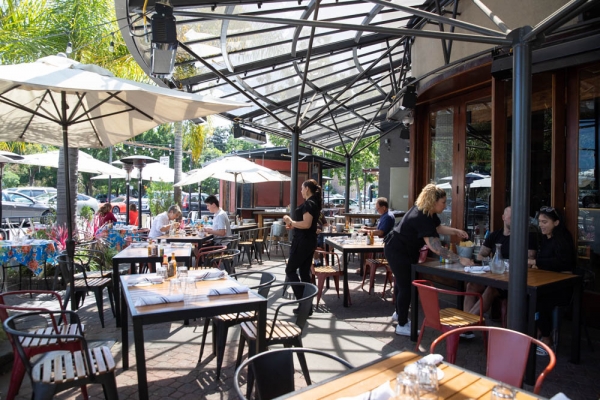 Milagros boasts one of the largest al fresco venues in Silicon Valley. Photo by Magali Gauthier. 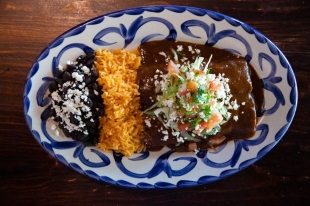