From Bach to the movies: Music@Menlo spans the centuries 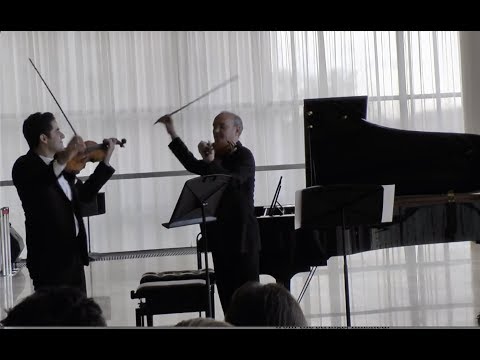 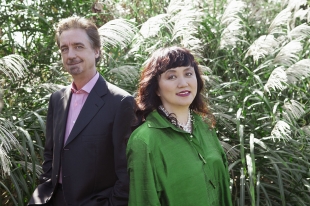 Like this comment
Posted by Brendan G Carroll
a resident of another community
on Jul 5, 2019 at 8:27 am

I am delighted that Erich Wolfgang Korngold's Piano Quintet will be performed at Music@Menlo. I am Korngold's biographer and keep a log of performances of his works, worldwide. However, please would you alllow ne to offer a small correction to Mr Finkel's remark that "the quintet features themes that show up later in 'The Adventures of Robin Hood" which Korngold scored". In fact, no thematic material in the Quintet reappears in Korngold's score for ROBIN HOOD (1938). Mr Korngold actually draws on themes from his epic orchestral tone poem SURSUM CORDA Opus 13 (composed 1919) for his score to ROBIN HOOD, particularly its rousing trumpet motif which becomes the main theme for Robin himself. If your readers would like to know more about Korngold then please visit www.korngold-society.org Thank you!