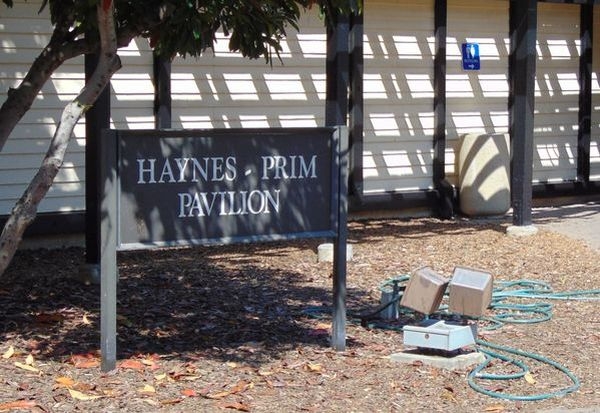 Menlo College Athletics won a pair of media awards this week for their broadcasting and website design. 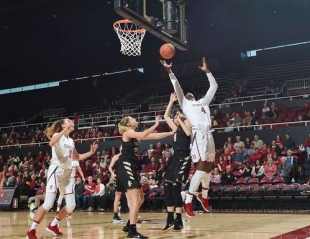 The Stanford women's basketball team announced its schedule for the 2019-2020 season on Friday. Photo by Karen Ambrose Hickey/Stanford Athletics.