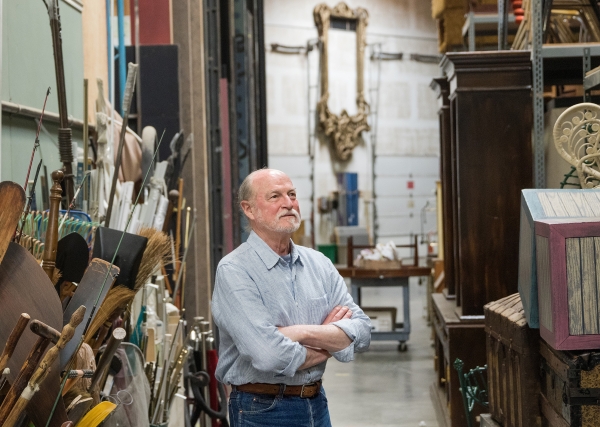 After graduating from Stanford University with an English degree in 1970, Robert Kelley helped create a summer youth theater project that would become TheatreWorks. Photo by Veronica Weber.