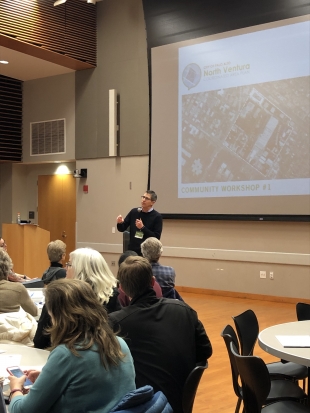 I applaud this decision. Jonathan Lait has been very open and approachable to the public. He seems genuinely interested and effective in getting stuff done. I have high hopes for him to be more proactive than his predecessors.

13 people like this
Posted by Judith Wasserman
a resident of Leland Manor/Garland Drive
on Feb 7, 2019 at 10:38 am

Until it is demonstrated that re-combining the 2 departments will not result in the DC being drawn into the same swamp, leave it alone.