Grant will be used to create contemporary rendition of 'Treemonisha' 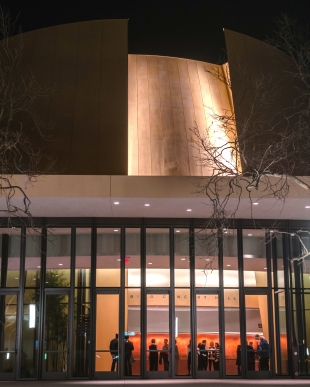 The William & Flora Hewlett Foundation has awarded a $150,000 grant to Stanford Live and Weyni Mengesha to produce a contemporary rendition of "Treemonisha," by Scott Joplin. Photo by André Zandona.

How thrilling to have this Joplin Opera produced right here in this era of all times! Many thanks Hewlett and Stanford!!

I wish wealthy family foundations would assist the poor and underserved, as opposed to giving dollars to one of the workd’s richest universities. I understand the connection, however.

Flying: How to lower your impact
By Sherry Listgarten | 7 comments | 1,843 views