Always a day away 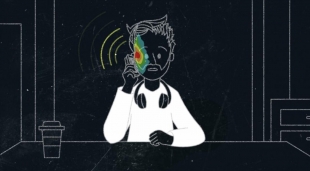 A still from "Generation Zapped," about the dangers of exposure to cellphones and Wi-Fi, screening at the 2018 United Nations Association Film Festival. Courtesy of UNAFF.