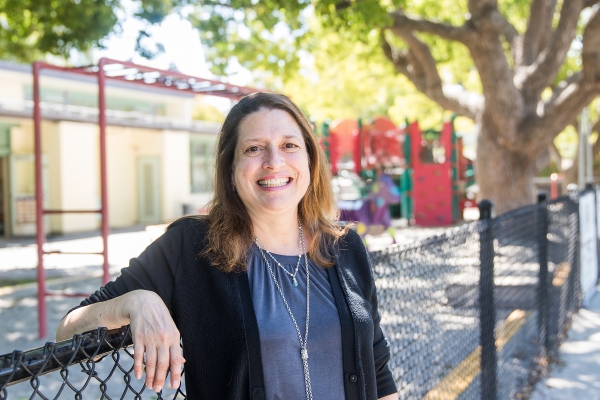 Stacey Ashlund, standing outside of Ohlone Elementary School, has devoted years to helping special-education families and believes the school board and district staff have a fractured relationship that needs healing. Photo by Veronica Weber. 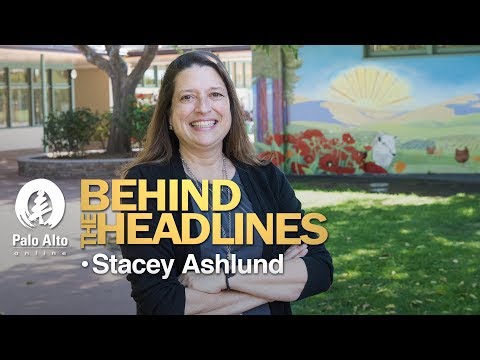 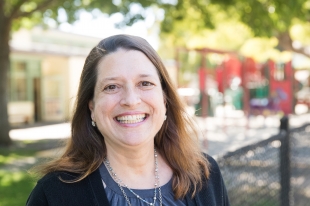 Stacey Ashlund, a longtime community volunteer and special-education advocate, is running for a seat on the Palo Alto school board. Photo by Veronica Weber.

Portland's Thai food darling Pok Pok will be popping up on the Peninsula this spring
By Elena Kadvany | 2 comments | 3,642 views

Flying: How to lower your impact
By Sherry Listgarten | 18 comments | 2,952 views