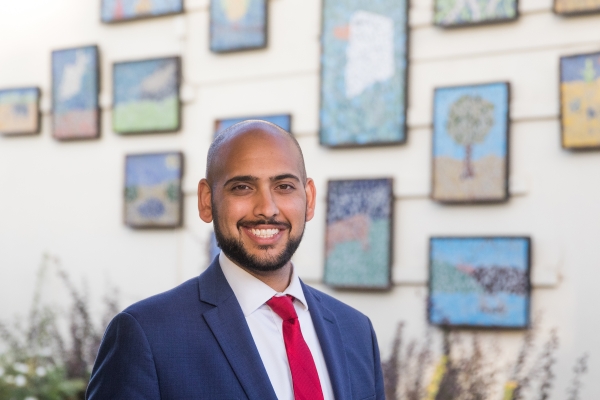 Shounak Dharap has advocated that students should be encouraged to take classes to help them discover their passions rather than be pressured into taking AP classes. Photo by Veronica Weber. 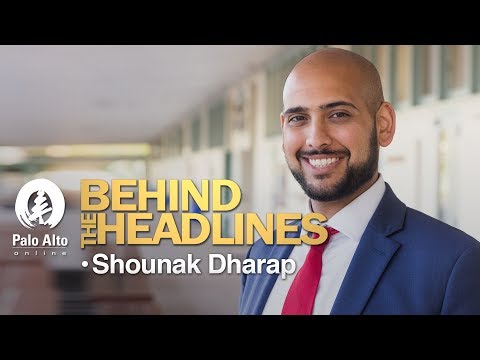 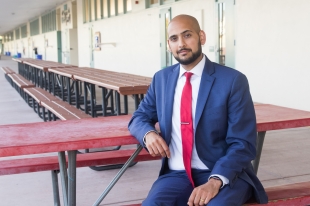