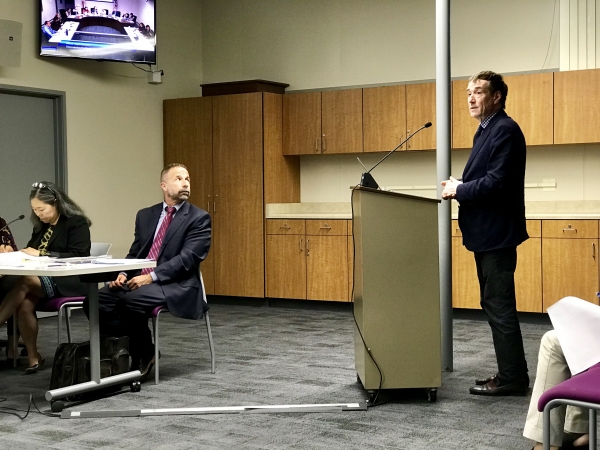 Christopher Boyd, speaking at a September school board meeting, runs an afterschool program and says Palo Alto needs to provide more progressive and innovative education to its students. Photo by Elena Kadvany. 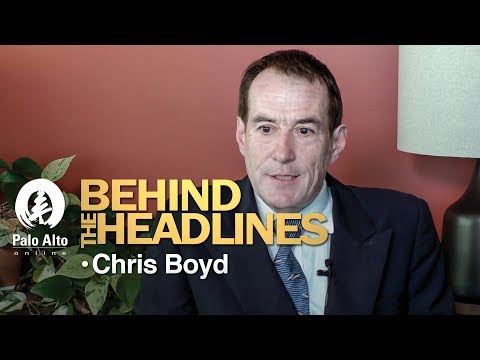 Portland's Thai food darling Pok Pok will be popping up on the Peninsula this spring
By Elena Kadvany | 2 comments | 3,641 views

Flying: How to lower your impact
By Sherry Listgarten | 18 comments | 2,951 views