Without term limits, no one can plan for an election with an open seat 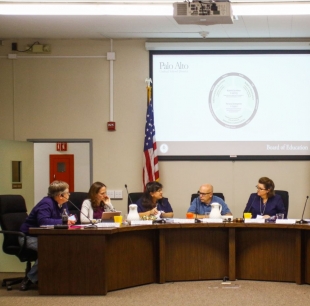 Well, if Kathy Jordan is leading the fundraising race, then I guess I should vote for term limits.