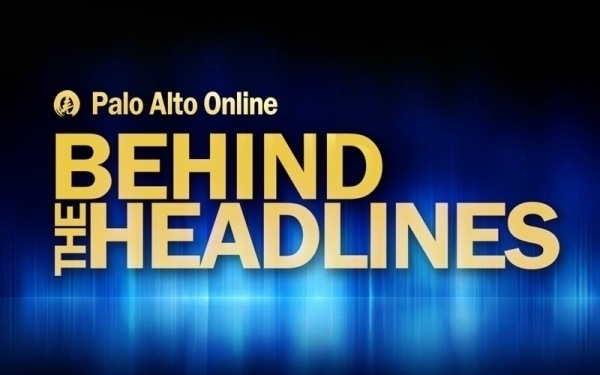 What are you going to do to welcome back people who felt pushed out by a negative environment created by special ed and past administrators who essentially engaged in gaslighting with teachers and staff of parents the admins felt wronged by or retaliated against? How are you going to make students who felt their whole social well was poisoned because of how adults in school took out those situations on the students? How are you going to deal with past serious online bullying that was never dealt with in because of the shenanigans of special needs employees, when some of those people are still here? What are you going to do to help answer records requests that people couldn't get answered before in the past but are going to be more difficult because of the district's unlawful failure to comply with them (even making false records of having complied with them)?

What are you going to do to restore trust so that people come to the district to get resolutions when the district has acted in such an untrustworthy, disrespectful and damaging way in the past toward them and only seems to take notice when forced? If parents go to the OCR, at least there will be some leverage. How are you going to reassure the public that the kind of backstabbing underhanded backbiting whisper campaigns are not going to happen again and that parents can come and interact with the district office like human beings and expect trust, respect, and human kindness from people who behaved in such an untrustworthy and damaging way before?

How are you going to escape the pull of personal relationships with superficially nice people you work with every day when parents you don't know well have a complaint (and are probably angry)? How are you going to hold employees you like accountable in ways that are meaningful except by being forced to face the truth by an outside entity?

I liked what I heard until I saw the end. Your answer to Bill Johnson's point that a nondisclosure agreement is illegal for a public agency in California was evasive and unacceptable. What are you going to do to fix that? Why did you let that happen? The answer about the lawfirms was also tone deaf and disappointing. I do wish you luck, but I am looking for a reason to not go to OCR with the next scandal that needs to come out from under the rug. As people tried to tell McGee, when you get a car from the mob and don't clean and air it out yourself, you own what's in there eventually and can't blame it on anyone else.

@T&R
I agree. He seemed totally unprepared for the questions at the end. To the point he even seemed to be put out that they were even being asked.

A really bad start given how much the district's paying the guy. The board should be following up on this interview - ideally in a public forum.

I watched based on the above comment. I can't figure out what you are talking about. He answered the question clearly and at length; they told him to hurry up since they were out of time. He seemed practical and boring - a nice change for the school board!

Which video did you watch?

He had to be reminded that in California, it is illegal for public agencies to enter into secret settlements. Bill Johnson asked a direct question that Austin didn't answer. Austin never directly addressed the problem of the nondisclosure agreement of the settlement. He was honest that it was the insurance company that insisted on the secrecy clause, that's pretty standard. Johnson's point is that it's also pretty illegal for a public agency. Austin never addressed that or what he was going to do about it, and Johnson dropped asking him after one try. I hope Austin doesn't make the mistake of thinking this issue will just go away if he glosses it over.