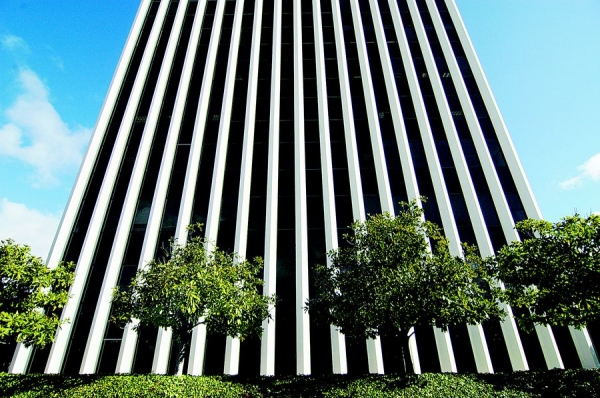 unions are the only agencies by federal law that protects working class individuals. propoganda is at its all time high. palo alto will not go broke because of unions. letting the general public weigh in on contract negotiations will deter the minds of people who make above average salaries who work in areas where they can be philantrohic and not need unions. Unions protect working class thats the only voice teachers, firefighters, city officials have.

This is a great proposal. The unfunded pension liabilities alone are sucking up a huge percentage of the budget, outcompeting resident serving needs like park space and improved infrastructure. This one liability has now increased to over 750 MILLION dollars and growing. If the city doesn't get negotiated contracts with our union members that start to address this issue our great-grandchildren will still be paying off the retirees of today.

It is easy to give away huge amounts of tax payer money when no one can see you doing it.