Smith and Hirokawa to face-off in sheriff's race in November 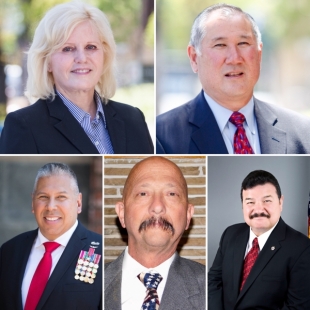 Not sure how a longtime department senior leader is going to shake it up. Where was Hirokawa when the problems he is criticizing were happening? I wish there was an outsider still in the race.

I count LaDoris Cordell's support negative for Hirokawa. Her hysterical attacks on the Persky recall were embarrassing. She looks like she has a similar ax to grind about Smith.

It's time for change. The county needs a new sheriff with a vision to improve the sheriff department. Hirokawa fits the bill and signals to be the agent of positive change that the county seeks. We need someone who understands that mental illness needs prompt treatment and not a flow of character.