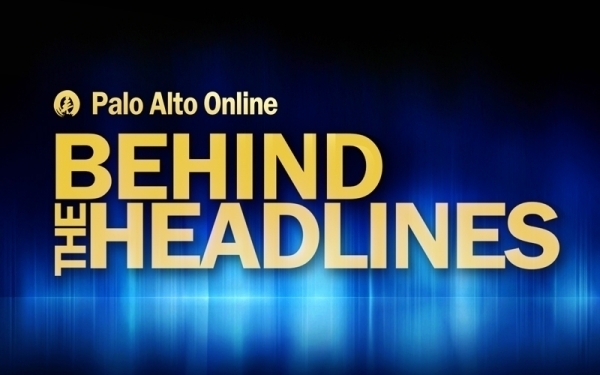 Thanks PA Weekly for covering the airplane noise situation

It would be helpful if you could do a story about GBAS and how SFO is planning to implement the new system.

I started reporting each time I heard a plane. It's super easy at Web Link Just press the REPORT IT button and it states the date, time, airline, flight number, and the flying height. It's a list for each day. From where I live, there are flights I can hear all day long until Midnight, spaced 1-4 minutes apart, ALL DAY LONG, mostly 2 minutes apart. Flights continue past Midnight also, although less of them. This is completely insane! Whirling all day long, sometimes so loud that I can't hear the TV or phone call. It's time for a lawsuit. Four years of this so far!

I don't really understand what they used to do that they kept jets way over Palo Alto in the distant past.
I lived in Palo Alto as a teen and was out very late at night very often with friends, especially in the summer
and I remember hearing planes and that they were very high up and could barely be heard.

Late at night in Palo Alto in the 70's and 80's you could hear a lot of birds chirping, but very few airplanes.

Now, I wonder how it was that they were able to do that, with at the time were what were surely louder
planes with less precision and automated controls?

What changed, and why cannot with better design can we not get what we used to have in the past?

CrescentParkAnon., Agree, I grew up here since 1975 and the only way we knew a plane was over head was by looking up and seeing them up in the distance. From what I have read on SkyPosse, planes prior to 4 years ago were flying in on the Bay, not over us like now.

In addition, sometimes the jets circle around, waiting to land, so we hear that too. Over by Greenmeadow, they can see the planes lining up to prepare for landing.

Flights from the north, south and west converge over a waypoint near the intersection of Willow Road and 101. They aim for an altitude of 4000 feet at MENLO and from there, take the final approach into SFO. James Sun analyzed traffic growth between 3K and 5K feet based on flight tracks received from the FAA. His analysis shows the number of flights from the south and southeast has grown substantially. Why? Traffic that used to fly other routes was moved over us.

PALO ALTO IS DISPROPORTIONATELY AFFECTED
Our community is under the convergence of 3 of the 4 approach routes into SFO, with traffic descending above Palo Alto from the North, South, and West. Few, if any other communities at these distances from SFO, OAK, or SJC experience this daily level of traffic."