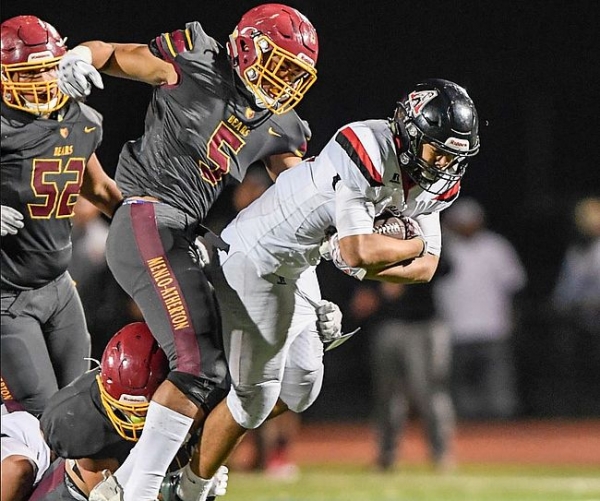 Menlo-Atherton linebacker called USC his "dream school" after getting an offer from the Trojans. Photo by Bob Dahlberg. 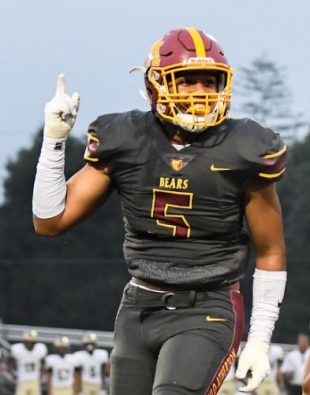