Pear Theatre's pseudo-Shakespearean 'What You Will' is a must-see 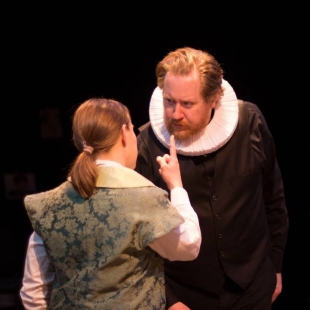 Lauren Hayes and Dan Wilson perform in "What You Will," making its world premiere at the Pear Theatre. Image courtesy of the Pear.

Flying: How much is enough? It's personal.
By Sherry Listgarten | 5 comments | 1,350 views