The latest in local retail news 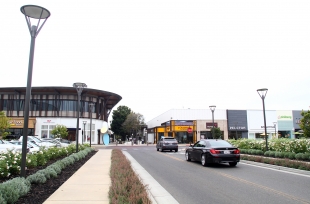 Palo Alto Online Editor
What is the article saying in this:
"Prosepectacles, Going In Style Travel Accessories, Travelex Currency Exchange and The Tailor Maid."
They are not recently opened or about to open, they have been there a long time. Are they closing or moving?

What a shame about Chez TJ and their charming Victorian. The march continues to throw up another sterile office building and to eradicate anything and everything that still has some charm in the Valley.