Playoff time brings out the best in Sacred Heart Prep 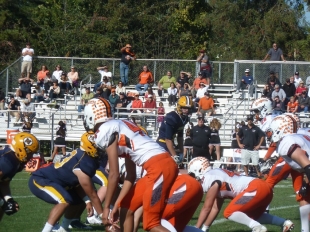 Menlo lines up against Seaside on Friday night, while Sacred Heart Prep meets Half Moon Bay.