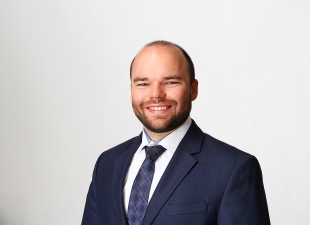 How are you going "to make sure traffic is rescued by 20%"? Sounds like big talk not grounded in reality or experience

Tom DuBois is a registered user.


I endorsed Greer Stone because of his focus on those less fortunate – our homeless, particularly our disadvantaged veterans. Greer values community and is concerned about our quality of life. He is energetic and will bring a good perspective to council. Please vote for Greer Stone on Nov 8th.