A musical life, from childhood to nearly 100

'The older I get, the more I want to play,' 97-year-old pianist says 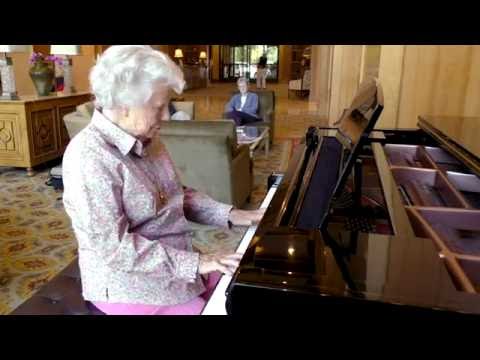 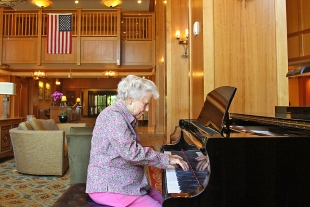 Kato Reis, 97, plays a song on the piano in her independent living apartment’s lobby on May 26. Reis, who was classically trained when she was younger, has a large repertoire of songs that she has completely memorized and plays without sheet music. Photo by Veronica Weber.

Contributing writer Chris Kenrick can be emailed at ckenrick@paweekly.com.