Palo Alto divers make it a clean sweep for their careers 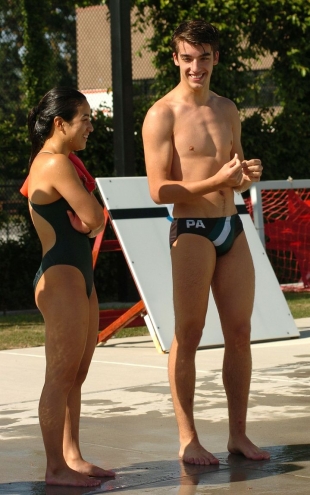